Artist/Mc Kif Yusef (Johao Torres) was born in Viña Del Mar, Chile and immigrated and was raised in Asheville, North Carolina (USA), where he grew up surrounded by the southern hip hop culture of the United States. By having close friends that were into music Kif begun to develop an interest for rapping, not knowing where this was going to take him Kif decided to pursue this new journey as a hobby at the age of 16 years old.

As time went by Kif made the decision to moved back to his birthplace at the age of 18 to start a new life. Once he arrived to Viña Del Mar (Chile) Kif little by little started making low quality demos to begin to get his name out there, Kif used to go by the name of Joe Bananas which it was how he started to get known by, moving around the local scene of the town.

Eventually Kif moved to santiago which is the capital of chile at the age of 21. Now in a bigger part of the country where the most people are situated at, he begins to make his way around the city meeting new artists and producers where that leads Kif to the independent producers/beatmakers Patricio Baier “Mr.Baier & Eloahim Ra, where in 2011 and 2012 Kif begins to work in projects with this 2 producers where they released 2 albums Babylon & Love Babylon Souldiers and that gives Kif a start to have a greater notoriety in the national chilean hip hop music scene and that instance gives the green light and starts working on his first singles project. and releases music and videos. 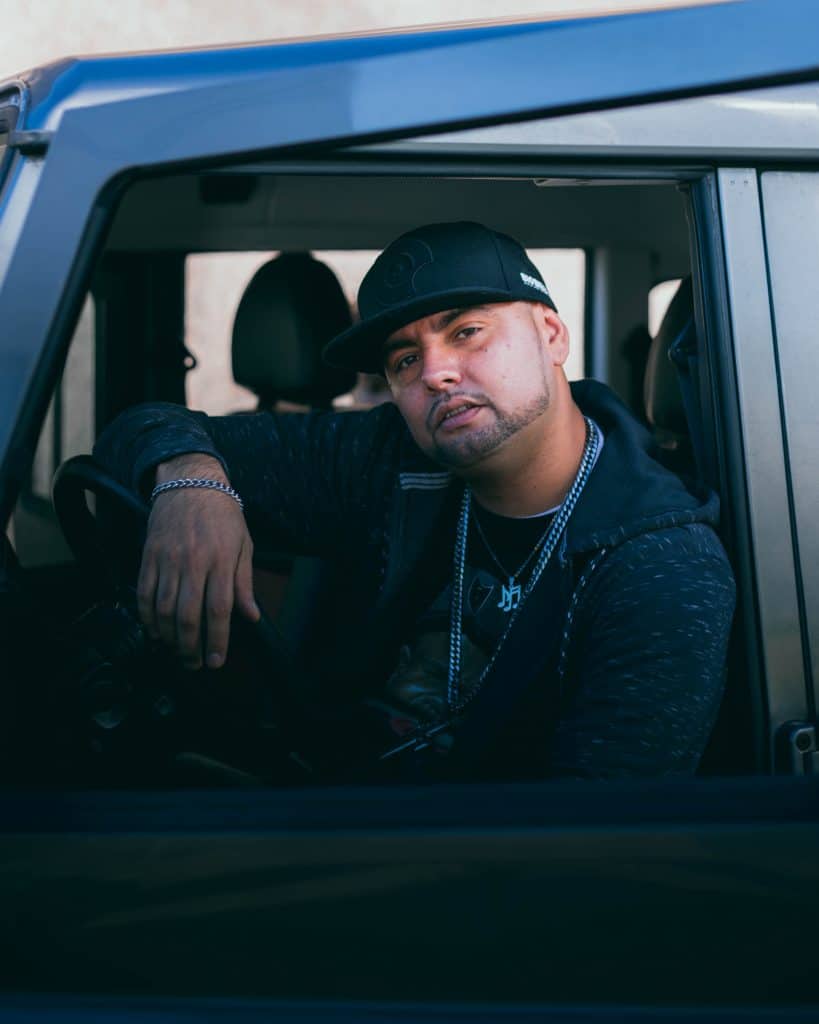 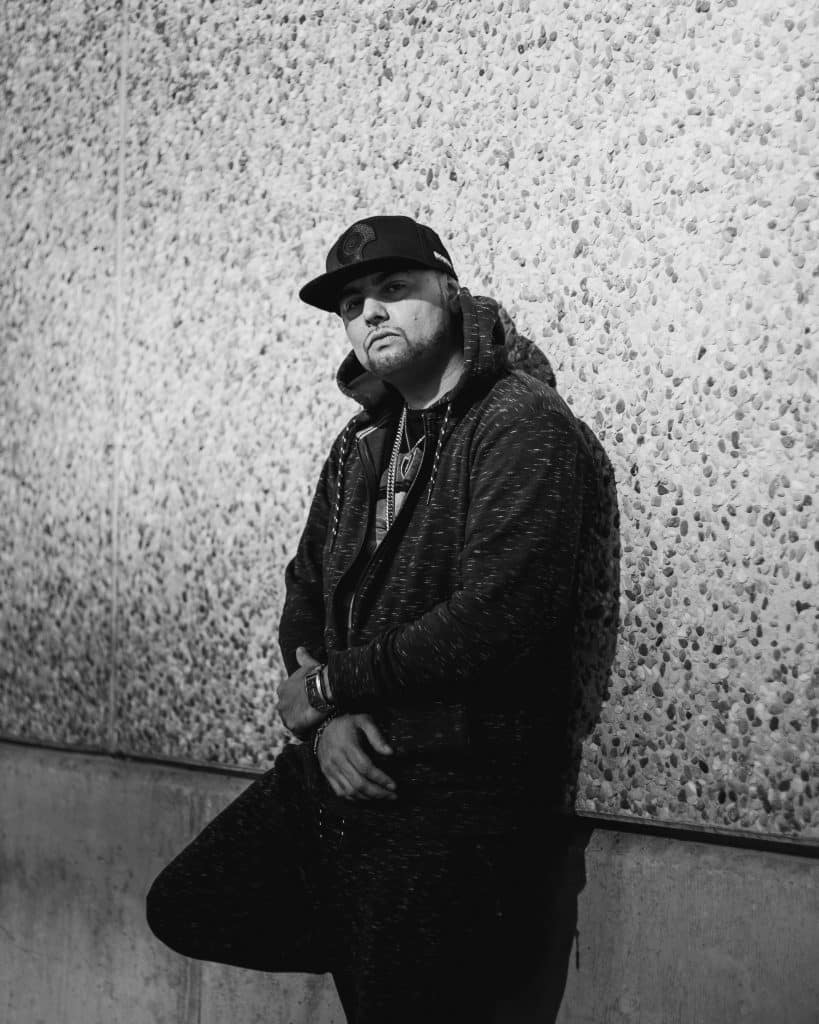 During the winter of 2014 Kif signs a 2 year contract as Yamaha Musica Chile endorser, making Kif the first hip hop artist in chile to pull a deal of that magnitude. Now as Kif is currently established in Bilbao, Basque Country (Spain) now goes by the name of Kif Yusef with a brand new concept and music which will catch the attention of the world.